EXPORT OF PASTA TO ALL GO!

Positive sign is the export of pasta. As officially announced during the annual meeting of the association of the Italian sweet and pastry industries (Aidepi) in 2012, the confectionery export scored a + 11% in value and a + 6.2% in volume, exceeding 3 billion euros. 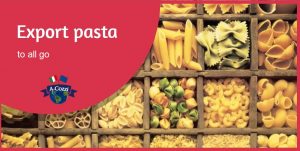 Among the various desserts, the best results achieved in 2012 were chocolate: it reached a + 6% in value for finished products, for a total of 4.835 million euro, added to the semi-finished products.

Do you need a quote to start a pasta factory? Do not hesitate to contact us 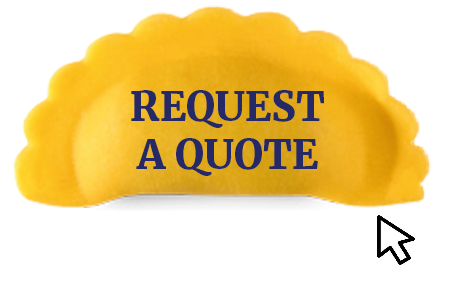 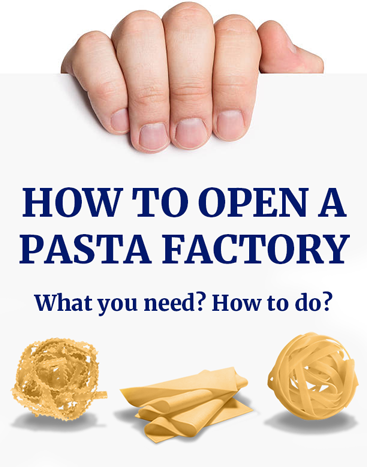 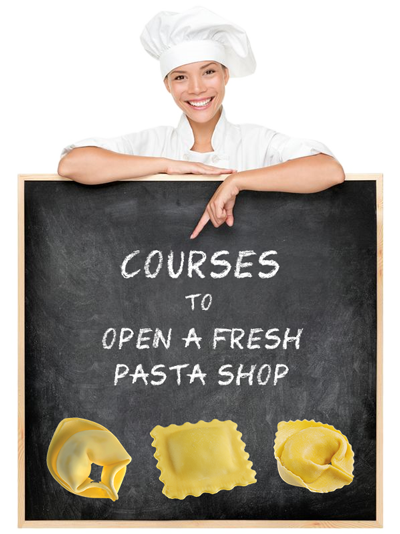